So far we’ve worked with numbers and colors, but what if you wanted to work with text?

The basic text type in Swift is String.

Like a literal Double of 3.5, we can have a literal String. Enclose String literals in quotes like this

We declare strings the same way we declare other types we’ve discussed. Implicit typing works on strings. You can declare a string constant by typing this:

You can declare a string variable by typing this:

You can of course be explicit about your type as well:

You can also make an empty string by declaring this.

If you have two strings and you want to join them together we concatenate them. The concatenation operator may look a little familiar: it is the plus symbol.

A simple example would be this:

If you are adding to the end of a string the += is an operator for that.

It is important to remember this is not addition even though it uses a plus.

There are a lot of string functions. We will cover many of them as we go through the lessons. There is one initializer function you should get used to early.

This is the formatting string. It takes numbers and other strings, usually in variables, and adds them correctly formatted to the string. We use this very often when displaying formatted numbers.
The key is the part behind the % sign. It adds a code to say “add this type” to the string. %i is for Int. There is a code for Double too %f. We add a set of numbers before it to give the length in characters and number of decimal points. %6.2f adds six size spaces before with two decimal points. %10.3f is a ten space number with three decimal points

Let’s do an example of a variable and a calculation:

Now that we have done this last example, Let’s go back to our pizzaArea and deep dish volume functions

The print gives us six digits of space for the format, and two decimal places. We print the string instead of the values.

Next time, we’ll collect variables and functions into a single object called a class.

For a challenge, try to do the following:

Format the string in deep dish so it prints this.
For a pizza of diameter 12
The area is x.xx and the volume is x.xx
hint: you can use more then one printLn in a function. 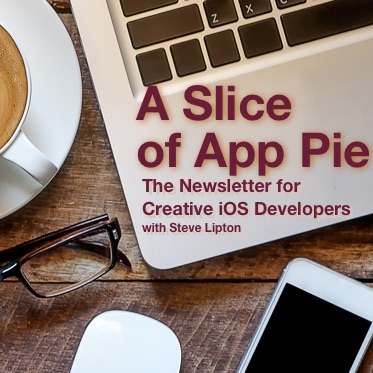